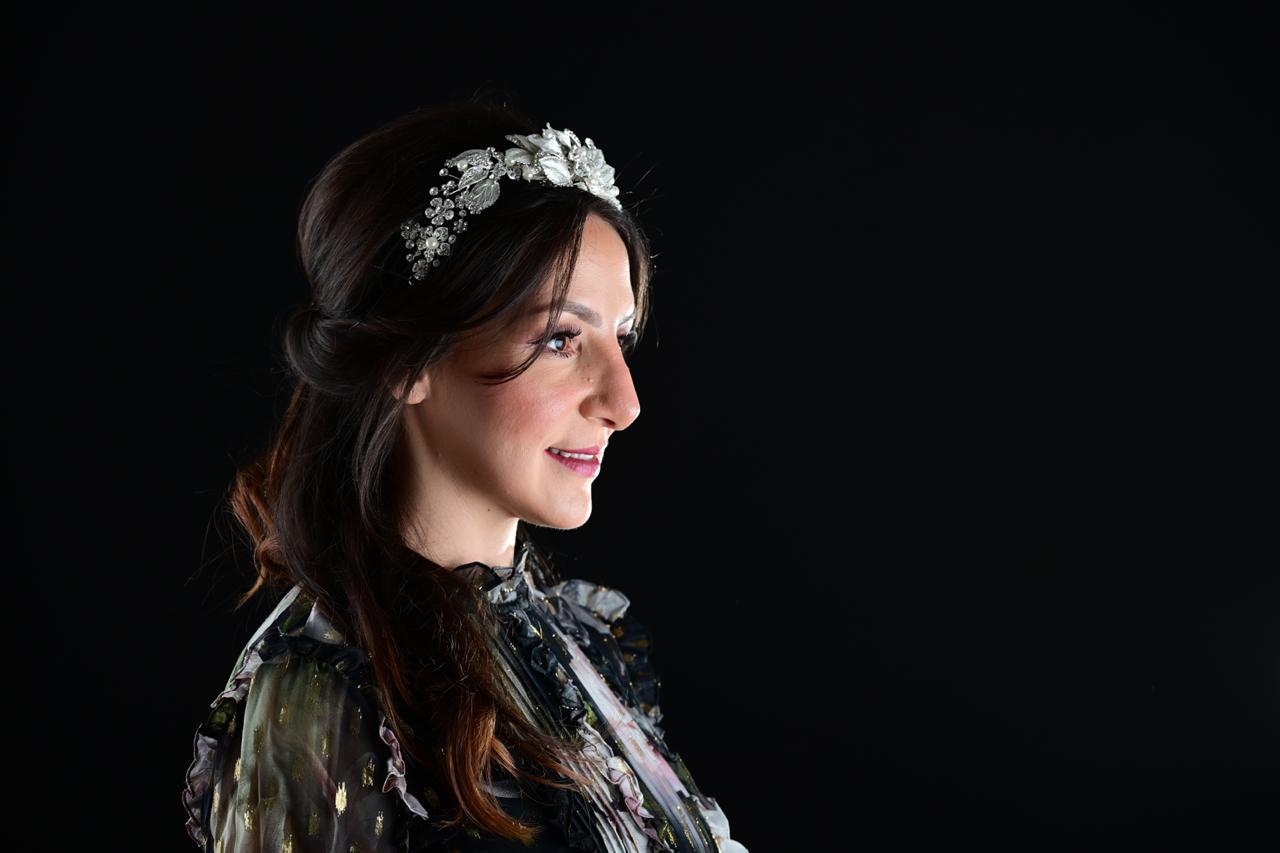 The performance was followed by a Q&A session with Ms. Albahiti also moderated by Chairman, Sir William Patey.

Albahiti has been singing for over a decade, performing Broadway pieces and classical arias. Frequently described as being softly spoken, the power of her voice is immense, whether singing in Arabic, English, French, Italian, German and Russian. Recently she brought an audience to its feet when at her operatic debut – singing alongside the renowned Italian Teatro alla Scala Academy Orchestra, led by Chief Conductor, Pietro Mianiti, performing in Riyadh – she received a standing ovation from the audience of more than 3,000 people.

For further information kindly find below a link to her interview with the NY based and highly acclaimed opera magazine, Opera Wire. Follow her on Instagram here:

Report about the Event by Intisar Alyamani:

This virtual performance was unprecedented in the history of the Saudi British Society and indeed for Saudi talent especially given that Albahiti is the first Saudi soprano.

During the event, she performed a selection of six classical arias in different languages including Arabic which was well received by the members, guests and friends of the Saudi British Society who tuned in.

It was an opportunity for Albahiti who represented emerging young Saudi talent in light of the country’s 2030 Vision, to showcase her art on a British platform and further raise awareness of the professional classical music field  developing  in Saudi Arabia.

Following the performance, there was a Q&A session where the audience were given the opportunity to engage directly  with the guest. It proved to be an enlightening segment as it explored the advent of Arabic opera and ways to overcome its linguistic, sound and voice challenges.

The discussions touched upon the focus in Saudi Arabia to establish a Saudi opera house. Furthermore, the dialogue highlighted the efforts being made to develop the music sector there, (including classical music), through the establishment of Saudi Arabia’s Music Commission.

Moreover, Albahiti mentioned her role as a voice coach and talked about how she founded her institute, The Soulful Voice to support young Saudi musicians.

All concerned welcomed the opportunity for the Society to host the Saudi soprano in person in the near future and when circumstances permit.

Some members also expressed their willingness to explore ways to collaborate with Albahiti and her institute to support young Saudi musicians.